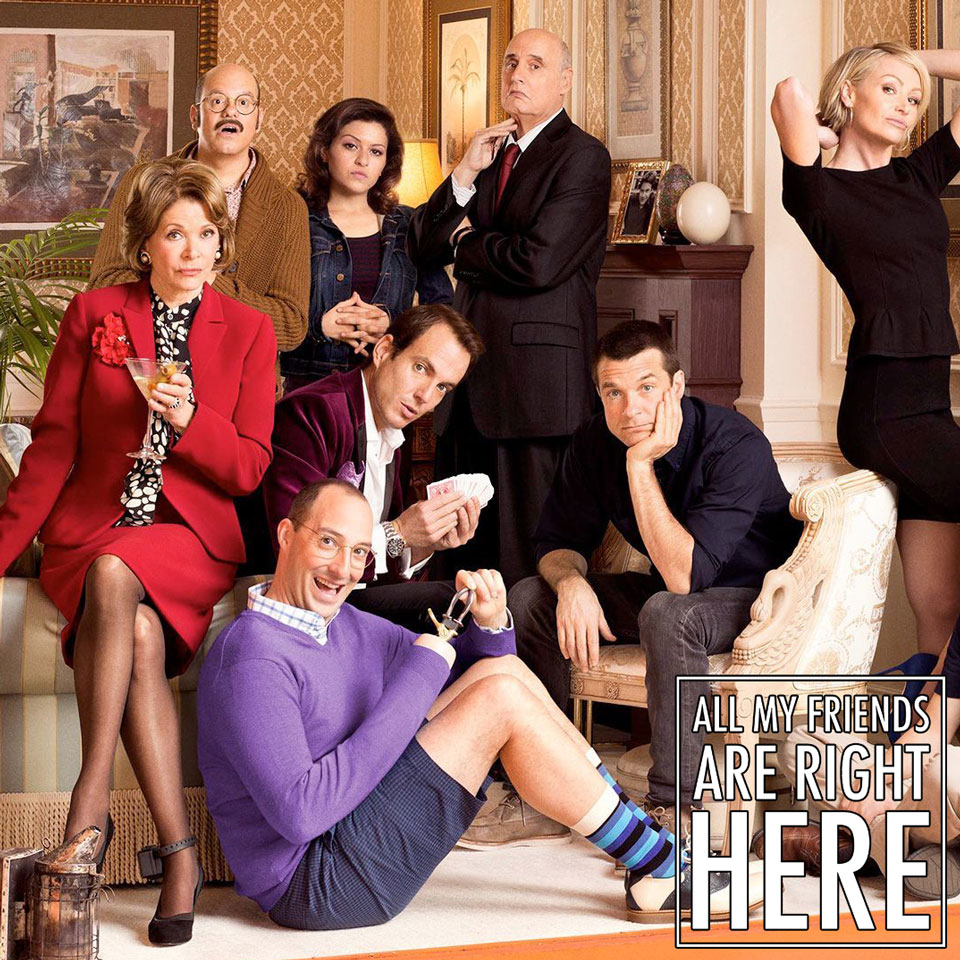 In every list, something has to be at the bottom.  Even when everything in the list is great.  In every Olympic race, the last-place athlete is still one of the greatest in the world.

Find out the answers to these questions and more on ALL MY FRIENDS ARE RIGHT HERE!

Also mentioned in this episode is the best Harry Potter movie, which is, of course, Wizard People Dear Reader – a weird, hilarious overdub of the entire first Harry Potter film.  It’s sorta like Drunk History and really weird, but really hilarious.